The Koknese park was created in 1900, by the River Pērse estuary in Daugava.

The Koknese park features both local and foreign trees, as well as a wide variety of rare wild flowers.

The park is home to the Koknese medieval castle ruins, a renovated fountain ‘Faun’s head’, which in the 1930s used to be not far from the legendary flooded Pērse waterfall, which is now marked by J. Zihmanis stone sculpture ‘Pērse girl’ on the shore. There are several delightful wooden sculptures in the park, as well as a 11-metre wooden sculpture named ‘For eternity’, created by sculptor G. Burvis, and a tea house-gazebo. History buffs will appreciate the Celtic crosses and cast-iron cannons from Swedish times, as well as burial grounds of the people who died during WWII 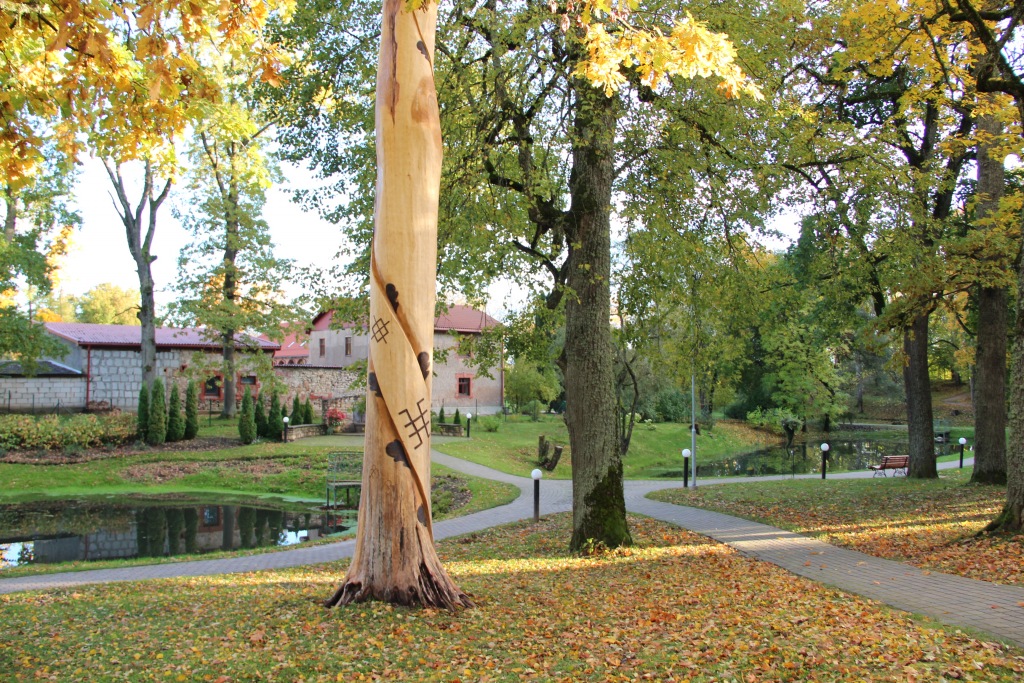 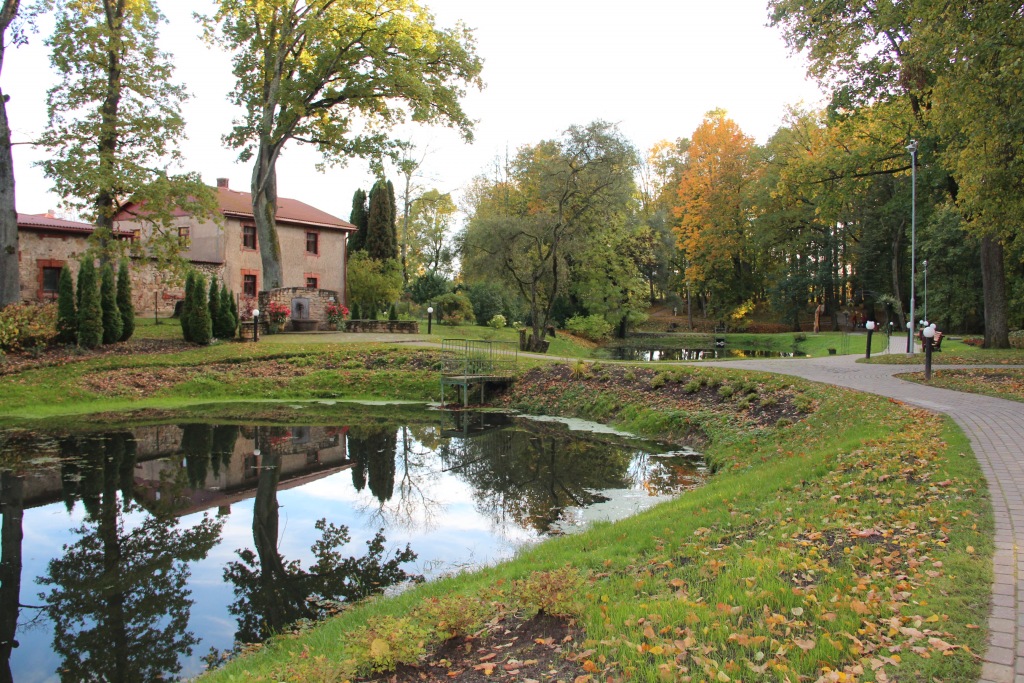 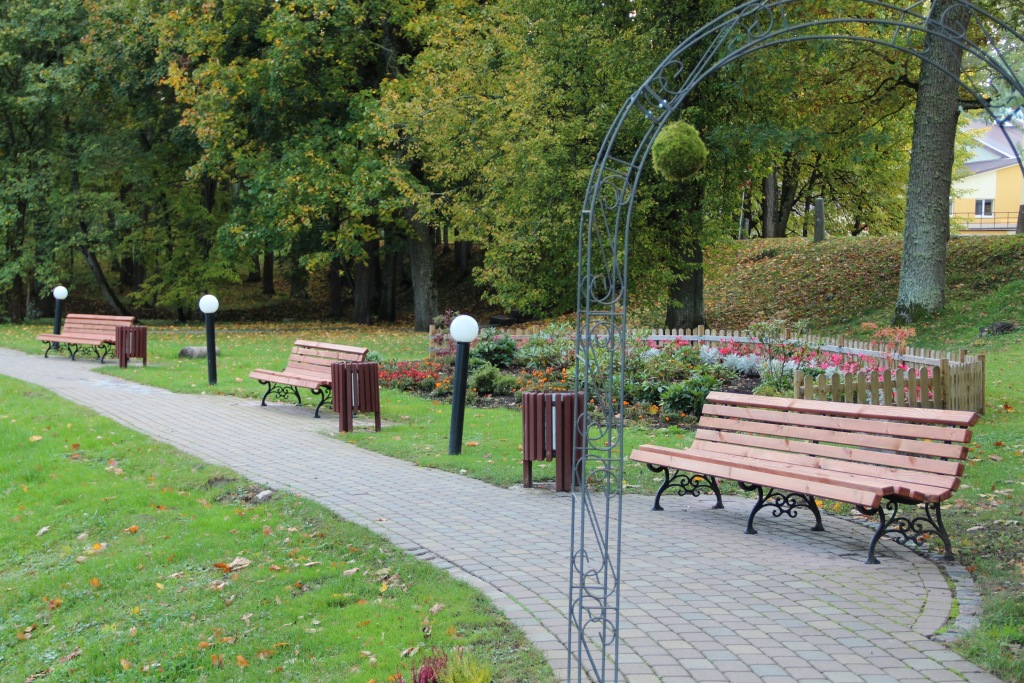 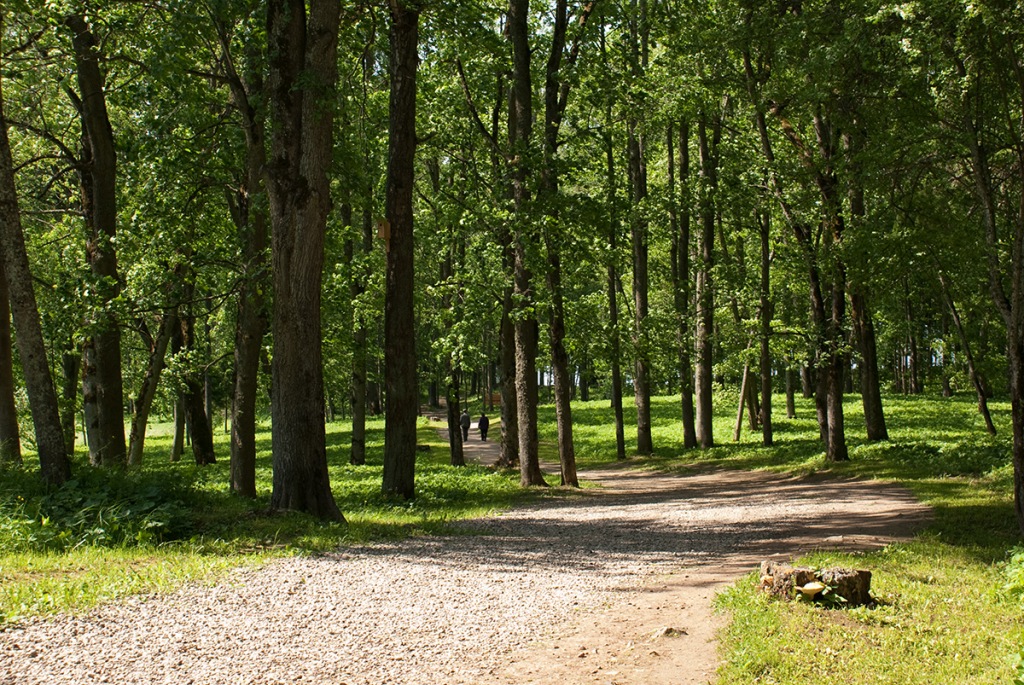 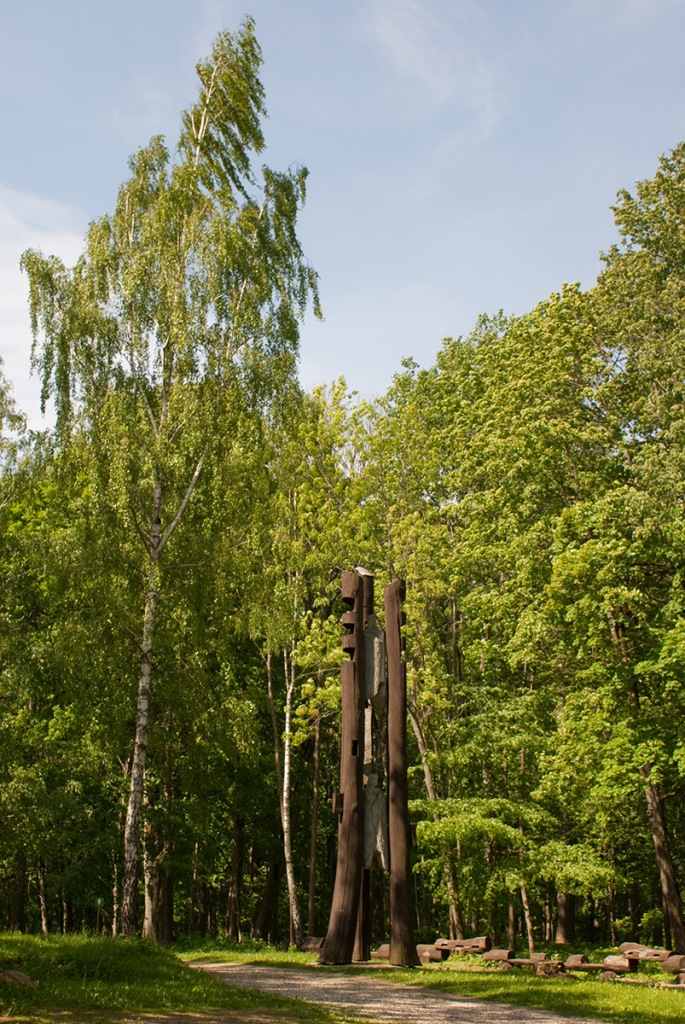 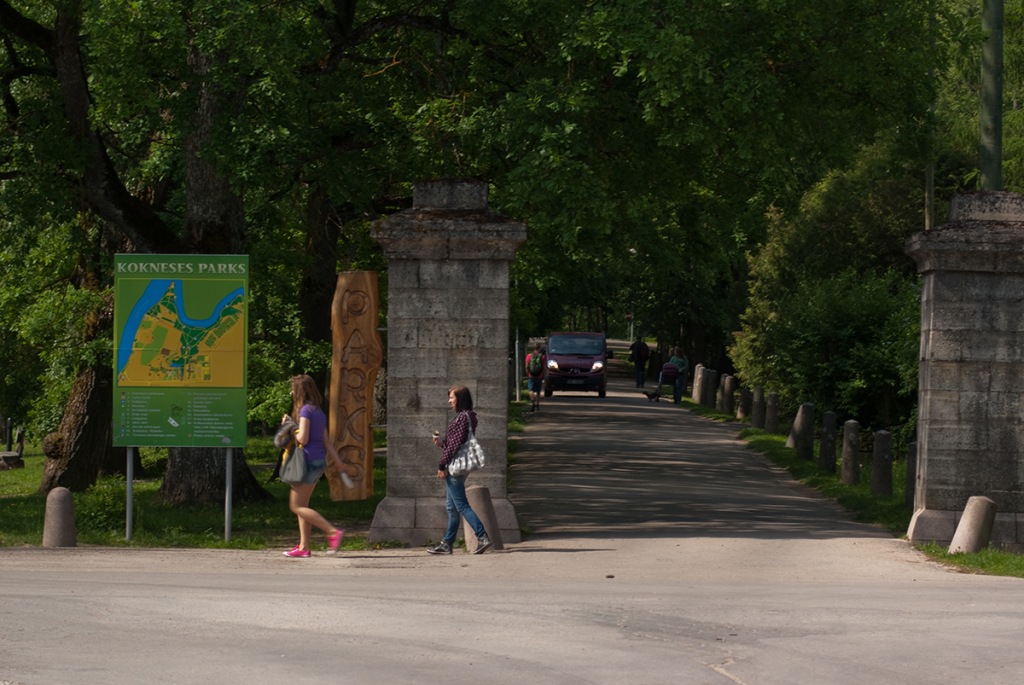 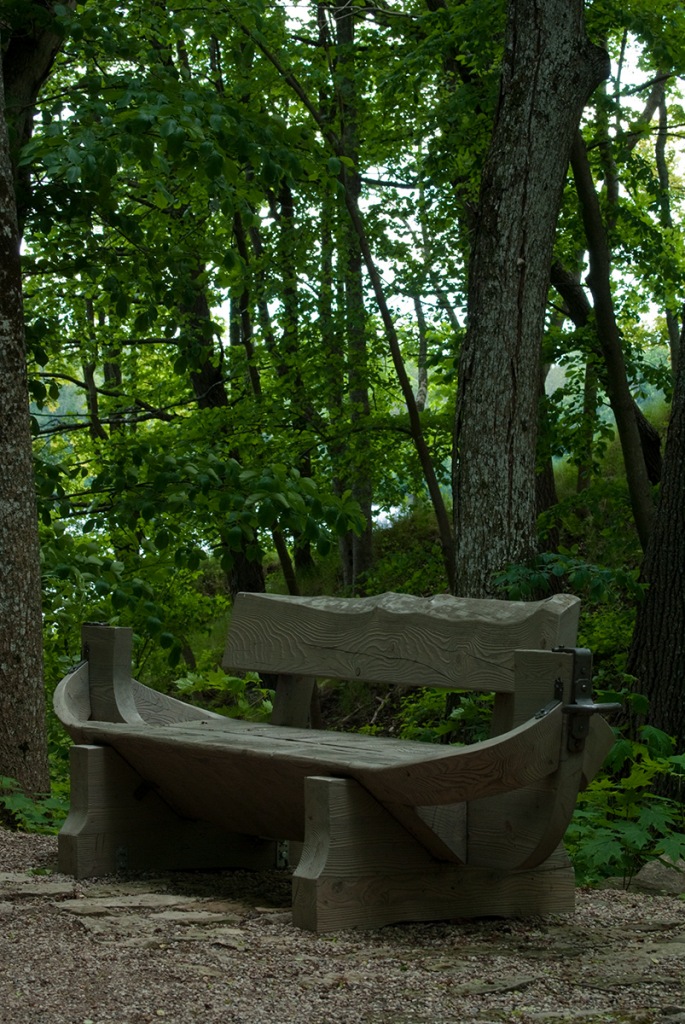 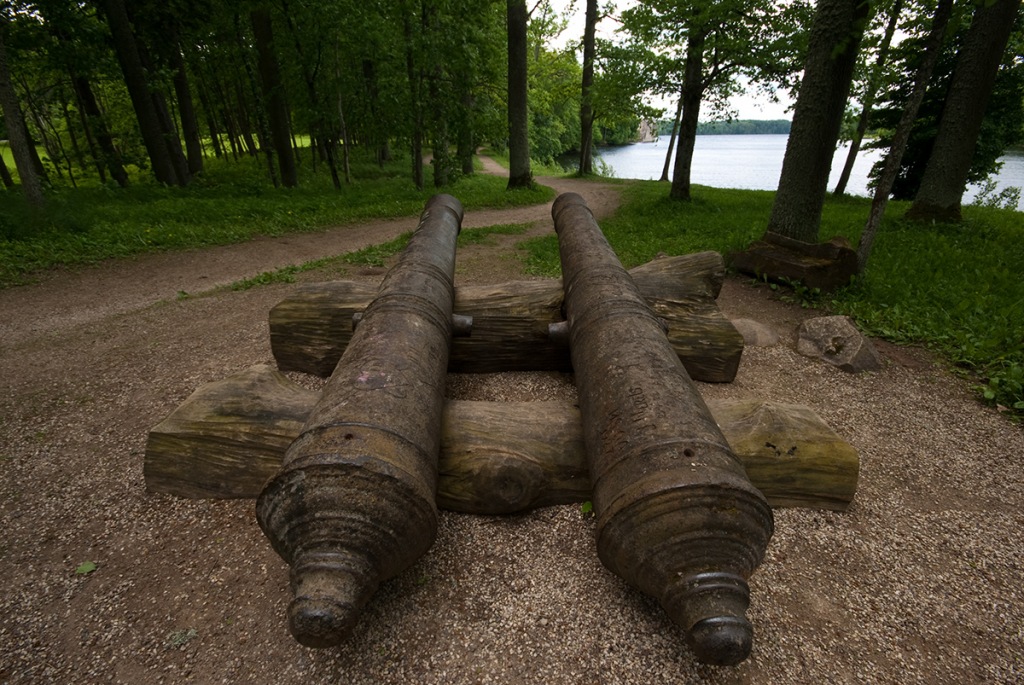 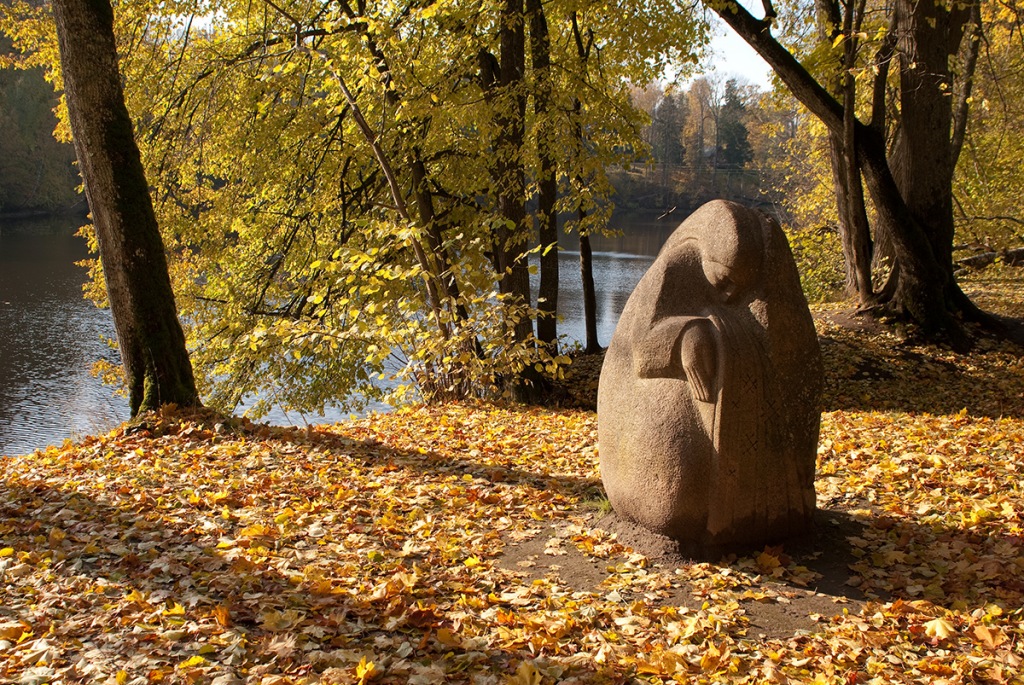 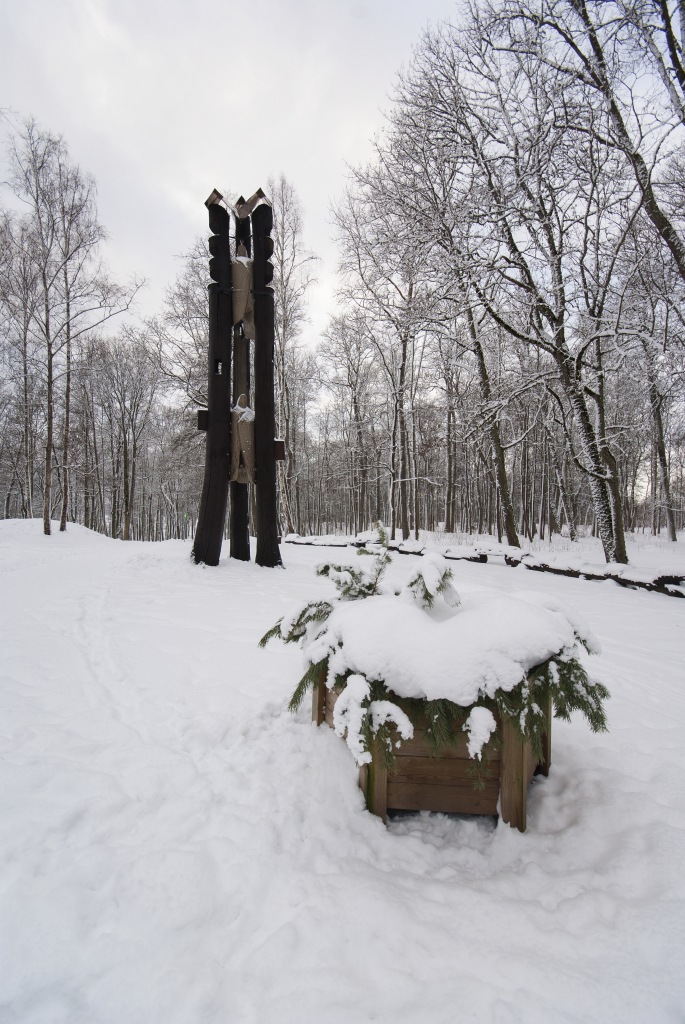 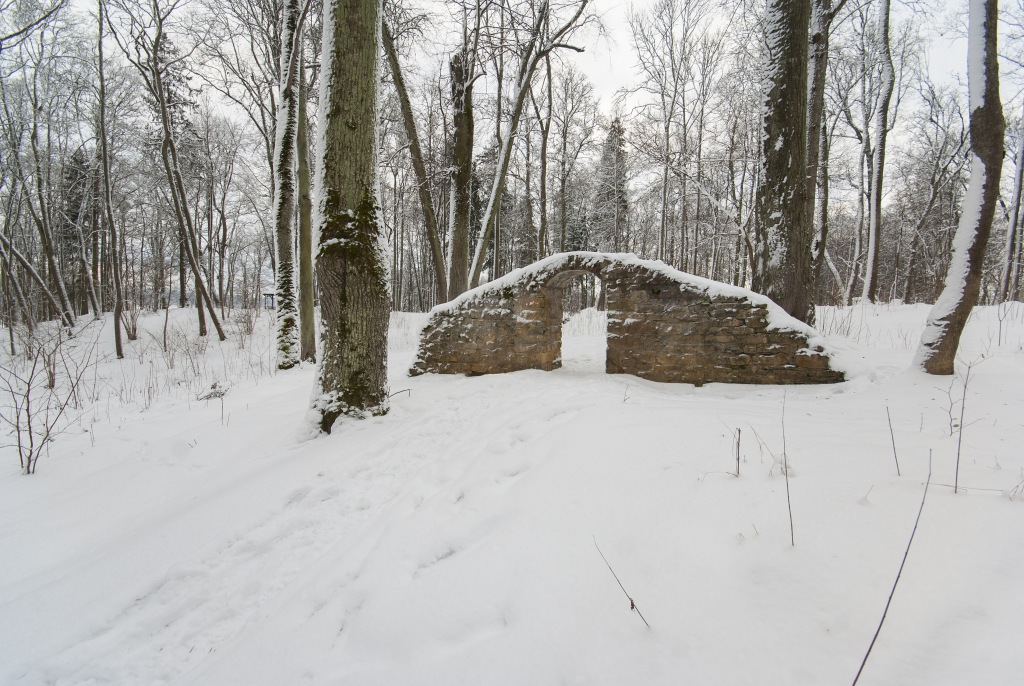 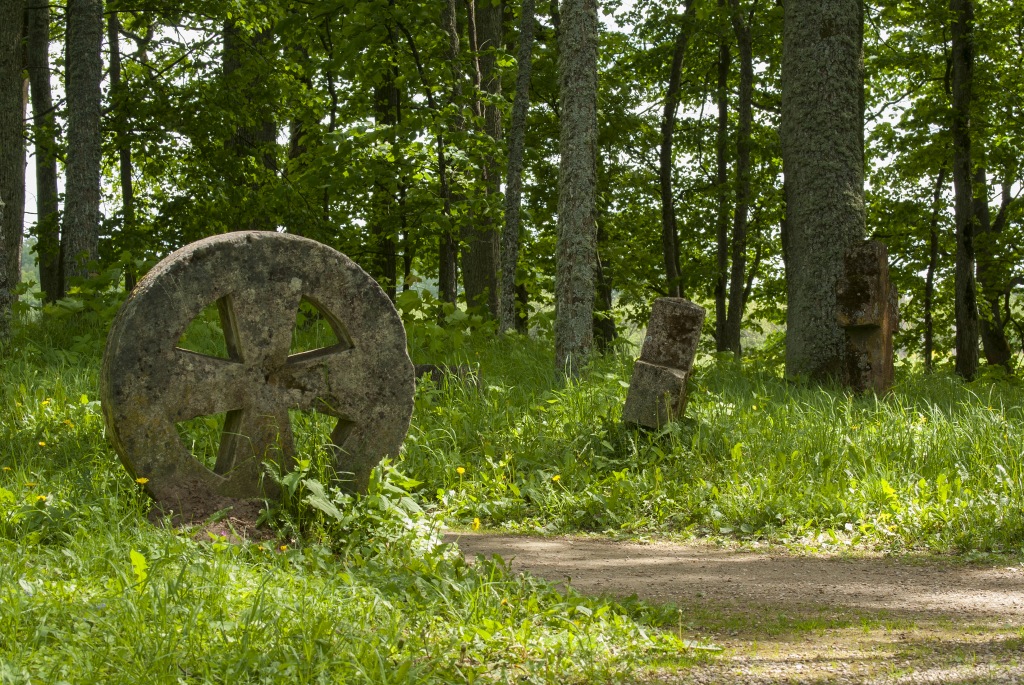 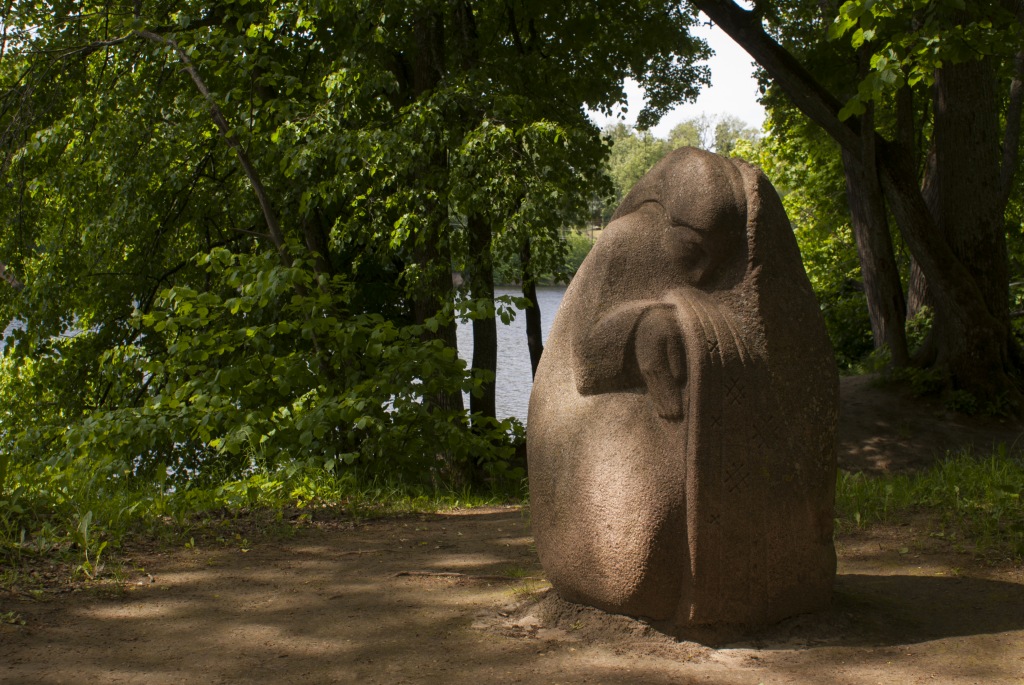 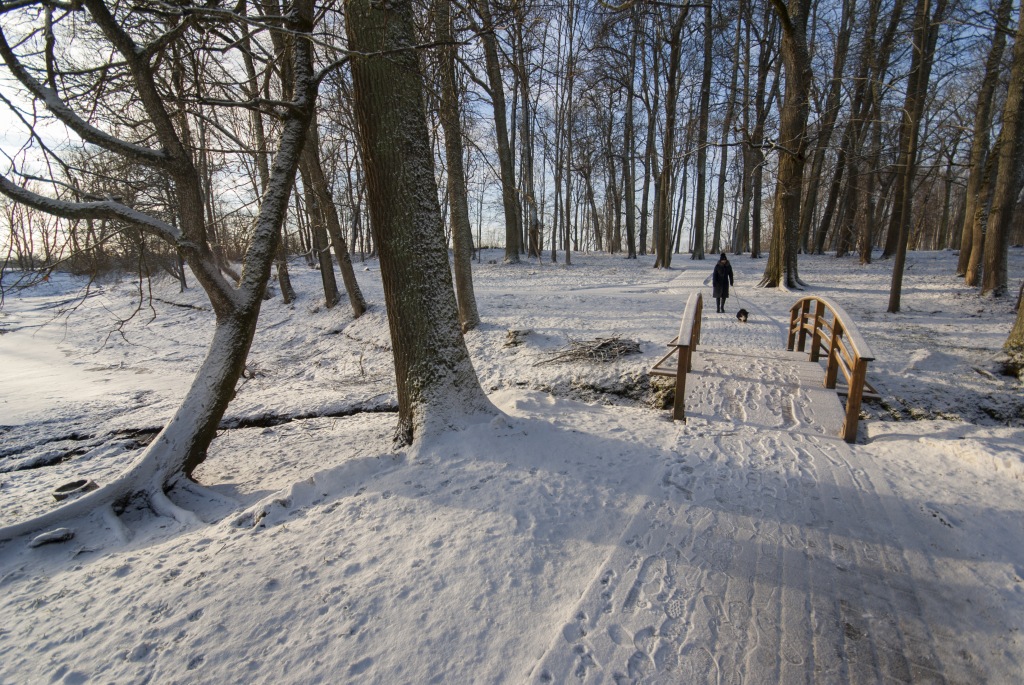 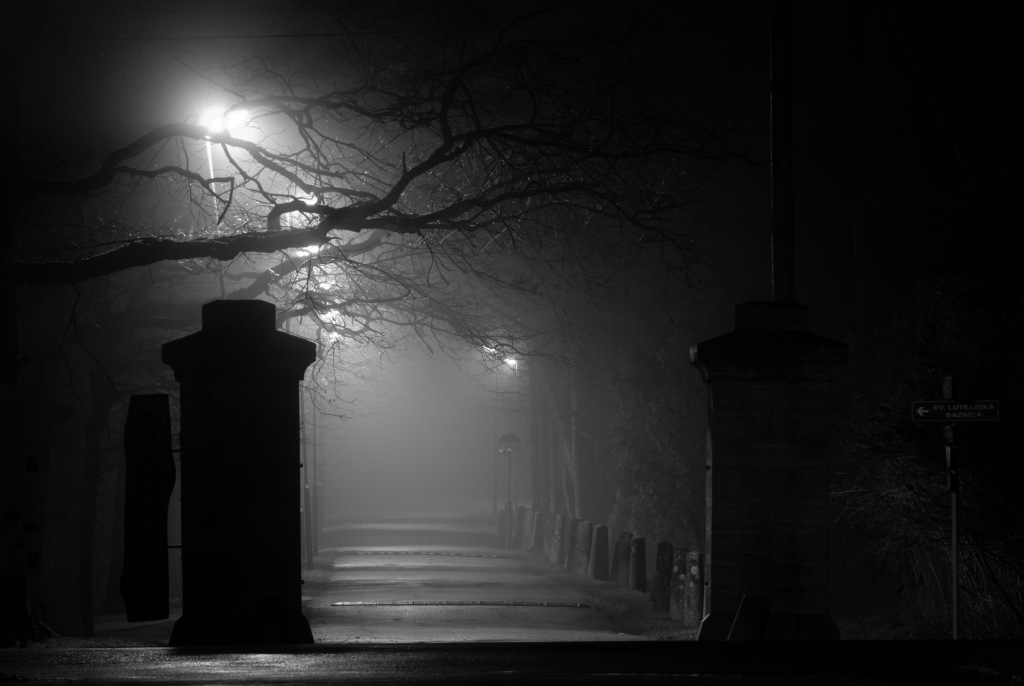